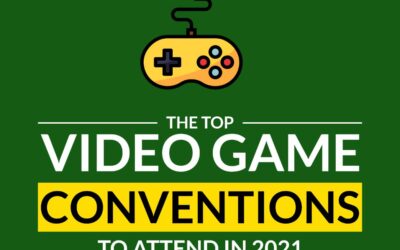 The Top 10 Video Game Conventions to Attend in 2021

Here is a curated list of the best video game conventions taking place across the globe in 2021. Gaming fans can observe that most of the world’s top industry events will return live following the COVID-19 outbreak, with some organizers keeping the festivities exclusively online in view of the current climate.

END_OF_DOCUMENT_TOKEN_TO_BE_REPLACED 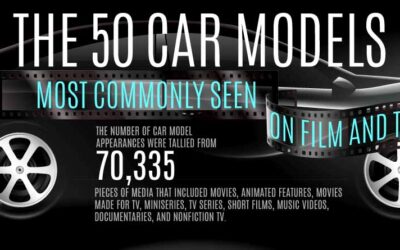 The 50 Car Models Most Commonly Seen on Film and Television

Which car has made the most appearances on film and television? The team at Alan’s Factory Outlet turned to the popular Internet movie car database, IMCDB, to find the answer. Their ultimate list of cars in movies covers more than 70,000 pieces of media, including movies, animated features, movies made for TV, miniseries, TV series, short films, music videos, documentaries, and nonfiction TV.

END_OF_DOCUMENT_TOKEN_TO_BE_REPLACED 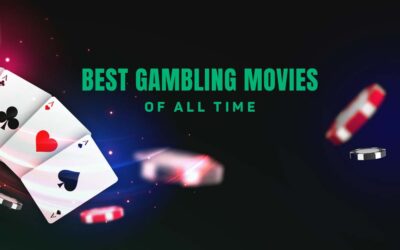 Best Gambling Movies of All Time

You know what the gambling movie thrill is all about? The risk. Whenever there’s a casino involved in a story, you either win big or lose big. Any gambling movie hero has a pretty clear goal to face. Simply add an interpersonal friction and some action on a way to achieving that goal and, voilà, a good plot conflict is all set up. That is why gambling stories have always made good movies.

END_OF_DOCUMENT_TOKEN_TO_BE_REPLACED 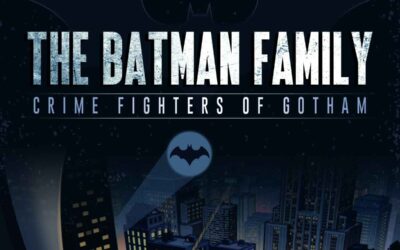 Who Are the members of the Batfamily? This network of likeminded crime fighters have joined the caped crusader Batman to stop the evildoers of Gotham. Get to know some of their backstories and abilities with this helpful infographic.

END_OF_DOCUMENT_TOKEN_TO_BE_REPLACED 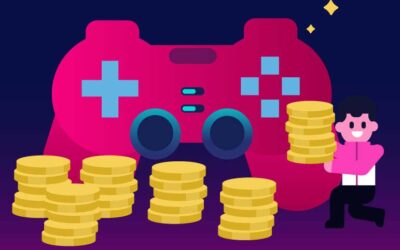 The Most Expensive Video Games Ever Developed

Are video games getting more expensive to develop, or is there some other reason behind it? Get to know more about your favorite video games and how much it costs to develop them in this infographic from BestCrapsStrategy.net.

END_OF_DOCUMENT_TOKEN_TO_BE_REPLACED 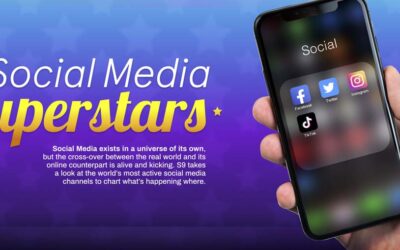 Stars of the stage, screen and pitch take the top spots on Facebook and Instagram. However, Instagram has set the scene for the rise of the Influencer. Social Media exists in a universe of its own, but the cross-over between the real world and its online counterpart is alive and kicking. In this infographic, take a look at the world’s most active social media channels to chart what’s happening where.

END_OF_DOCUMENT_TOKEN_TO_BE_REPLACED 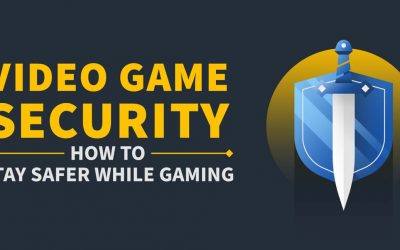 Video Game Security: How To Stay Safer While Gaming

Video game enthusiasts aren’t exempt from hacking attempts. In fact, video game threats are growing about as fast as the industry itself. Here is Norton’s guide on video game security to stay informed about these cyber threats, plus best practices to stay safer while gaming.

END_OF_DOCUMENT_TOKEN_TO_BE_REPLACED 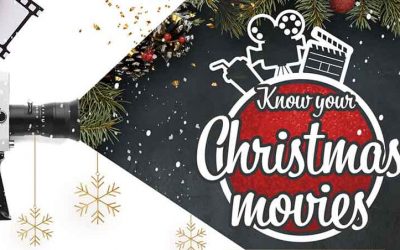 Enjoy the magical atmosphere of the holidays and get in the festive mood with the best Christmas movies that we’ll never grow tired of.  It’s one of the best ways to feel that warm and cozy feeling of home comfort during the winter, in the company of your closest people. So, curl up under the blanket, make yourself a hot drink and choose the Christmas movies you want to binge this December.

END_OF_DOCUMENT_TOKEN_TO_BE_REPLACED 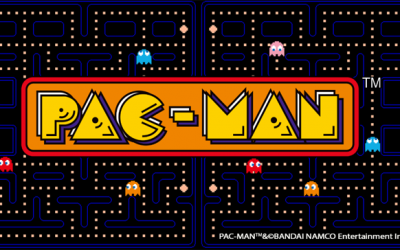 The Evolution of Video Game Genres: From Pac-Man to Fortnite

The video game industry is booming. So much so, that it is now actually bigger than the movie and music industries combined! To give you an idea of how video game have evolved over the years, ACE Cash Express have created the following infographic to help visualize each game genre’s peak popularity based on overall physical sales.

END_OF_DOCUMENT_TOKEN_TO_BE_REPLACED 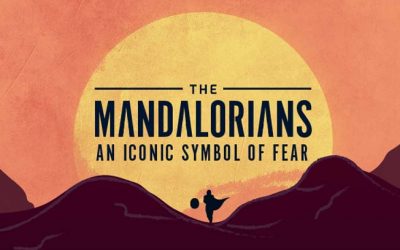 The Mandalorians, with their iconic, expressionless helmet, remain one of the most feared groups in the Star Wars universe. But throughout their ancient history, the Mandalorian people would engage in countless civil wars and battles with other factions, including the Jedi Order. Their honor and desire for conflict earned them a fierce reputation throughout the Galaxy, but ultimately led to their demise.