As the countdown to the Affordable Care Act begins, thousands of small businesses around the country are confused about what will be expected of them. The following infographic shows what surveys reveal.

END_OF_DOCUMENT_TOKEN_TO_BE_REPLACED 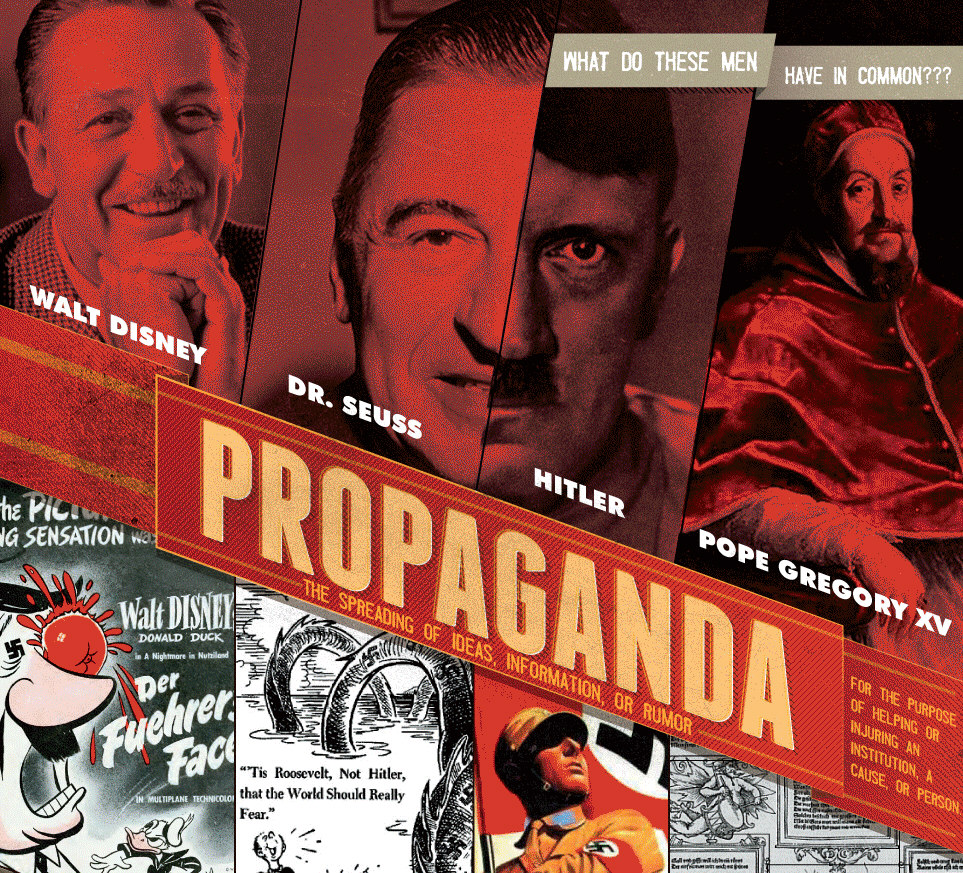 Propaganda: What Do These Men Have In Common?

Four men from different times, backgrounds, and goals: Adolf Hitler, Dr. Seuss, Pope Gregory XV, and Walt Disney. What do they have in common? All four used propaganda to spread their message and influence the public opinion. In this infographic, learn the how and why of propaganda use is explored.

END_OF_DOCUMENT_TOKEN_TO_BE_REPLACED

Uncle Sam Wants You To Hack For the US Government

Have you ever wanted to become a hacker? Well, you’re in luck. The government is looking for students to counter cyber terrorism, or otherwise known as white hat hackers. Check out the infographic below to learn more about how the government is trying to beef up their cyber security workforce.

END_OF_DOCUMENT_TOKEN_TO_BE_REPLACED 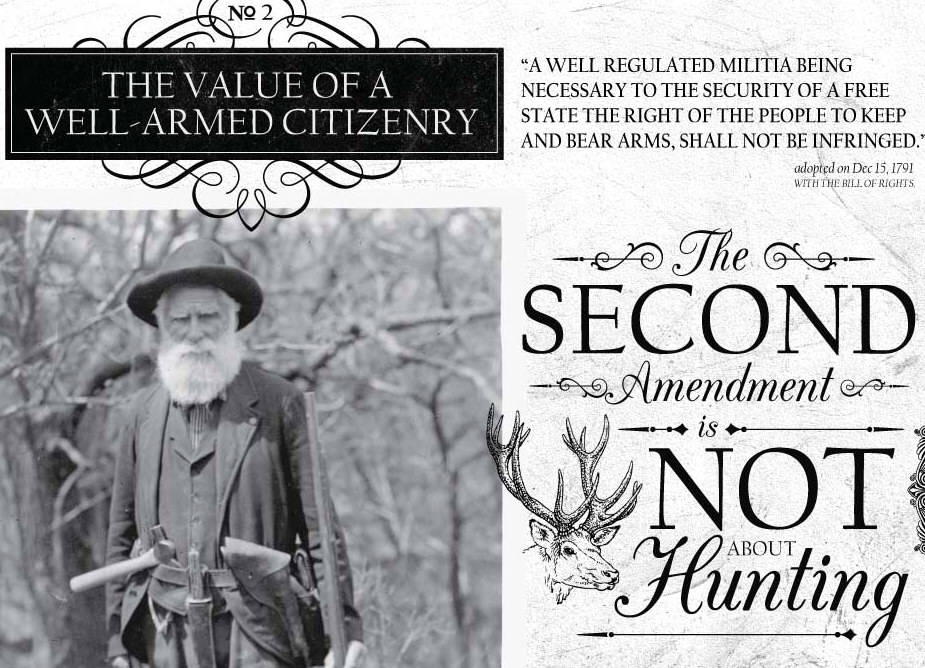 The Value of a Well-Armed Citizenry

Gun control seems to be a hot topic among Americans today, especially after the recent Sandy Hook tragedy. However, more gun control might not be the best answer. Check out this infographic presented by CriminalJusticeDegreeHub to learn more about gun control in America.

END_OF_DOCUMENT_TOKEN_TO_BE_REPLACED 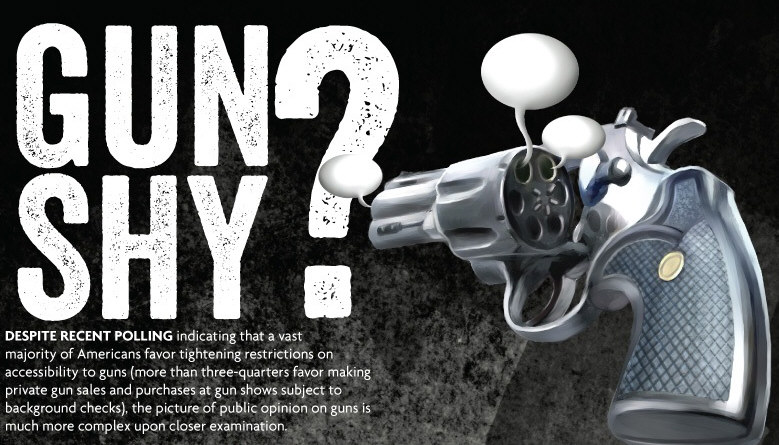 Despite recent polling indicating that a vast majority of Americans favor tightening restrictions on accessibility to guns (more than three-quarters favor making private gun sales and purchases at gun shows subject to background checks), the picture of public opinion on guns is much more complex upon closer examination.

END_OF_DOCUMENT_TOKEN_TO_BE_REPLACED 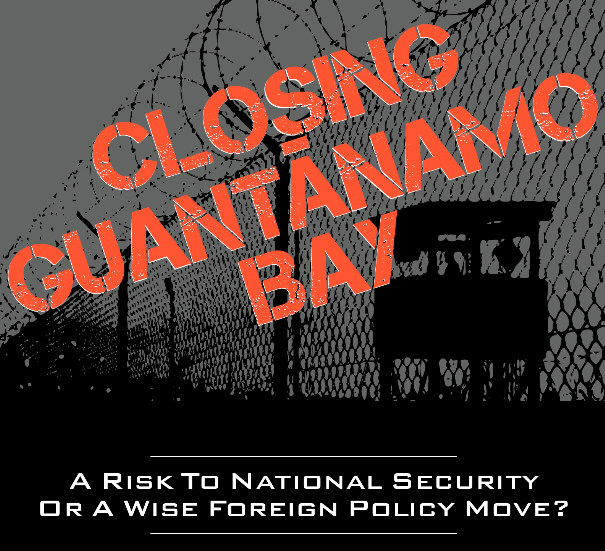 Guantanamo Bay has been at the center of controversy around the world, with many questioning its purpose. Guantanamo Bay has been active since shortly after the 9/11 terrorist attacks to house terrorists and those suspected of aiding terrorist. Most of the controversy around Guantanamo revolves around the financial burden to the US, as well as the questionable interrogation tactics utilized at the camp. The CWSL Trial Advocacy created this infographic to help educate the general public on both sides of the issue so they can fully understand the controversy at hand.

END_OF_DOCUMENT_TOKEN_TO_BE_REPLACED 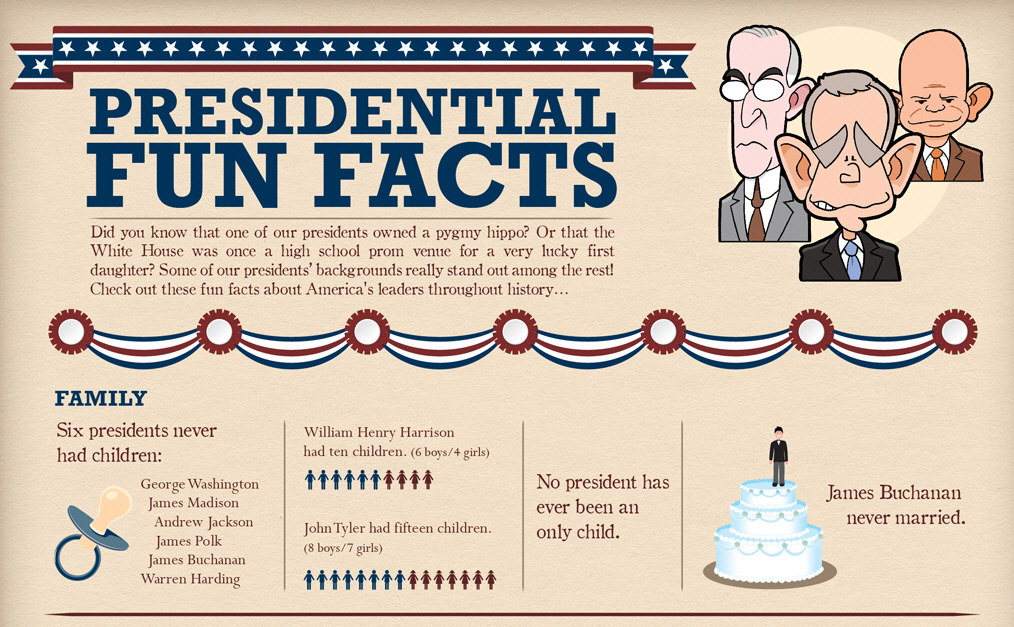 “Fun” and “quirky” aren’t typical terms that come to mind when you think of U.S. presidents’ personal lives, but you might be surprised! As the second infographic in a two-part series on our nation’s great leaders, The following infographic includes some fun facts about our commanders in chief.

END_OF_DOCUMENT_TOKEN_TO_BE_REPLACED

Hillary Clinton left the post of Secretary of State on February 1 as the most popular US politician, sparking rumors that she may run for President in the 2016 election. While any prospective Presidential bids are up in the air, some would say that Hillary Clinton has left John Kerry with some big shoes to fill. NerdWallet offers a closer look at the former Secretary of State and her education, life history and political legacy.

END_OF_DOCUMENT_TOKEN_TO_BE_REPLACED

What the Health? Understanding Obama’s 11 Year Plan for Health Reform

This health reform infographic from Clarity Way breaks down the Affordable Care Act in an effort to explain how it will affect each and every citizen, from small businesses to large ones, college students to parents, and senior citizens to the young. It’s important that you know about the Affordable Care Act and understand that if we had maintained our status-quo, over 14,000 Americans would lose their health insurance daily.

END_OF_DOCUMENT_TOKEN_TO_BE_REPLACED

A History of Presidential Inaugurations

On January 20th, 2013, President Obama will be sworn in for his second term as the 44th President of the United States. Because January 20th falls on a Sunday this year, the ceremony for the public will take place on Monday, January 21st. In honor of this historic event, WyzAnt.com, a national marketplace of in home tutors, has created a visual overview of presidential inaugurations over the last 80 years including a summary of the state of the nation at the time each president was sworn into office.