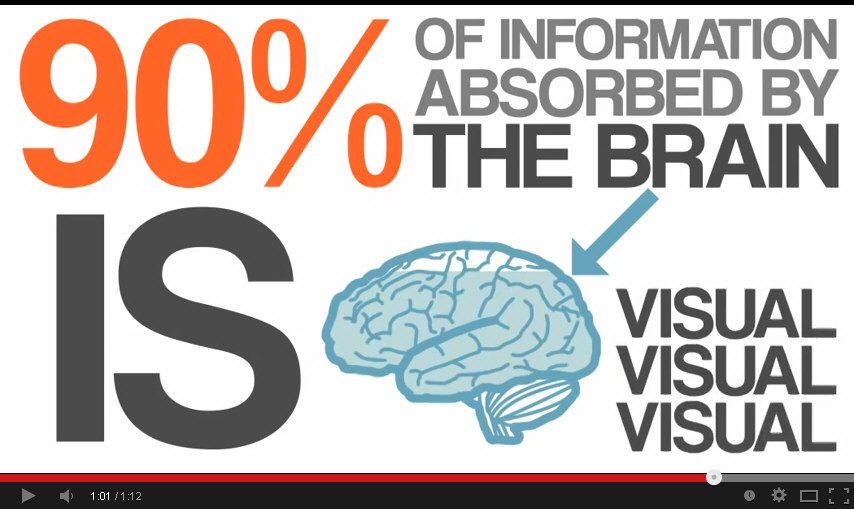 Here is a short video infographic about infographics. It provides an over all analysis of what attracts people to infographics and why they are so useful.

END_OF_DOCUMENT_TOKEN_TO_BE_REPLACED

People & Their Cars: America’s Undying Love of the Automobile

It may sound crazy to some, but the phenomenon of people naming their car is fairly common. In fact, 36% of car owners between the ages of 18 and 34 named their car, with many of them using the car’s color and appearance as inspiration. Some of the most common male names include Daniel, Tom and Jack.

END_OF_DOCUMENT_TOKEN_TO_BE_REPLACED

How Many Times Should You Try Before Success

How many times should you try before rationally quitting? Intuitively, you would think there is a number that most people will attempt before the survival instincts kick in. What is that number? Apparently, it is much higher than one would think.

END_OF_DOCUMENT_TOKEN_TO_BE_REPLACED

Anatomy of a Drug Cartel

Here is a video infographic entitled “The Anatomy of a Drug Cartel” which is both educational and raises awareness about current global issues (war on drugs & drug addiction). It is actually more of an animated short-film but I found it quite interesting and as such, thought I’d share it here.

END_OF_DOCUMENT_TOKEN_TO_BE_REPLACED 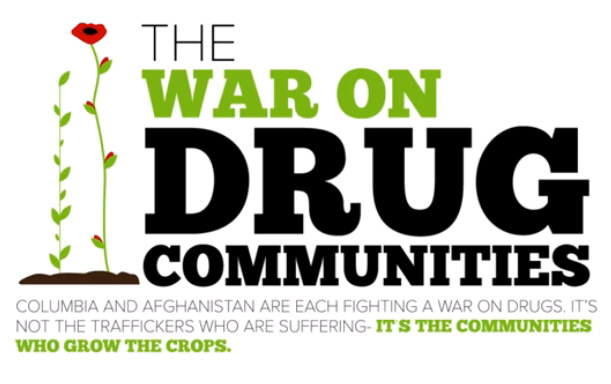 The War on Drug Communities

We have been fighting a War on Drugs since 1971, but what do we have to show for it? Millions of addicts, and to support them, there are millions of people who farm, produce, and distribute the drugs they use. We often don’t think of these poor families because they are not here in the United States – they are in other parts of the war.

END_OF_DOCUMENT_TOKEN_TO_BE_REPLACED 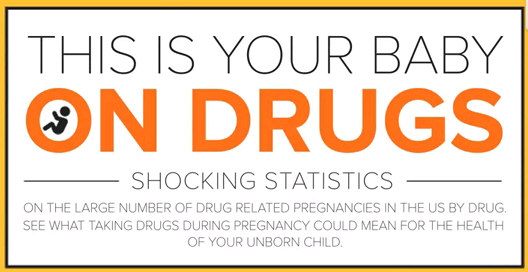 The Effect of Drugs on Pregnancy

This video infographic highlights the shocking and sad statistics regarding the amount of drug-related pregnancies occurring in the U.S. The video also shows how using each illegal drug can harm an unborn child, putting them at risk for developing health defects that may follow them around throughout their entire lives.