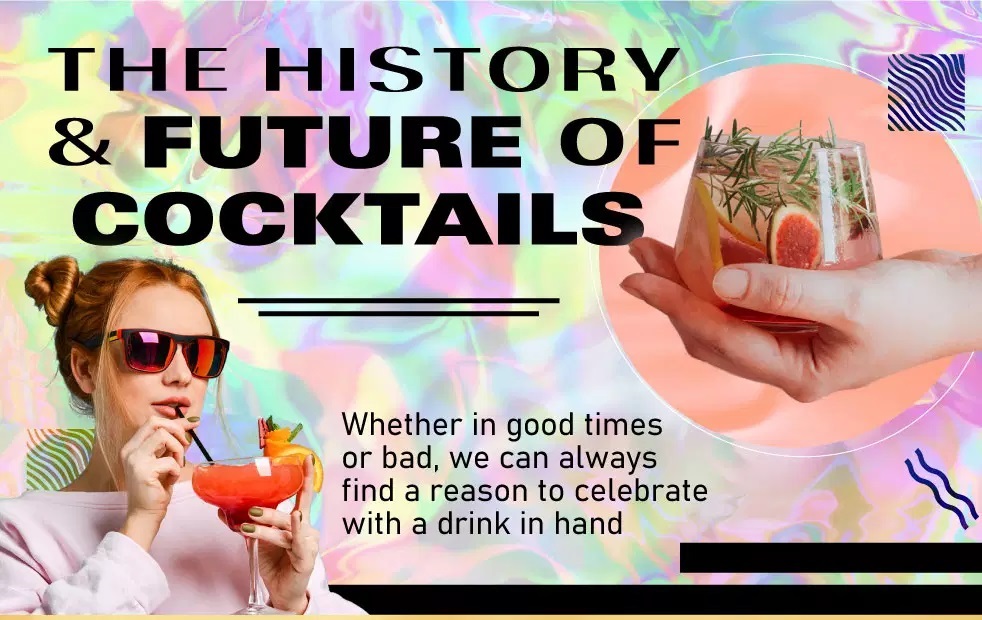 Rise of the Ready to Drink Cocktail

Many of us miss the celebrations we have with friends at the local bar. Fear not, the rise of the ready-to-drink cocktail will get us through.

How To Choose The Right Fabric For Your Furniture 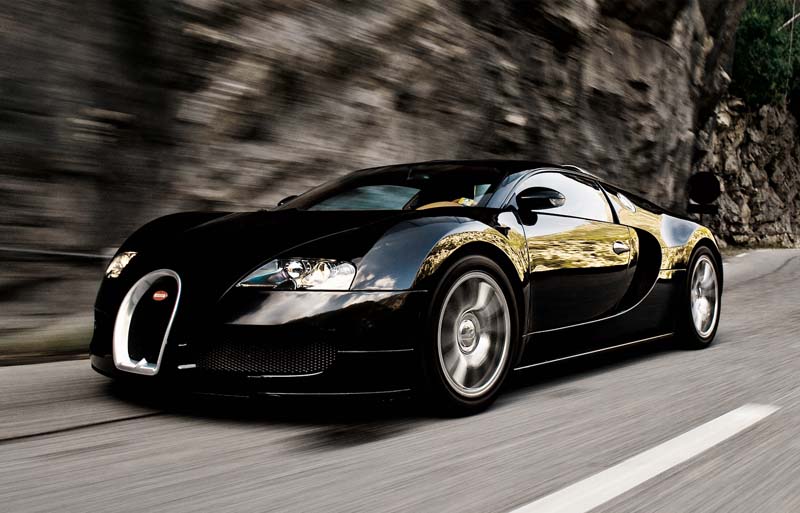 The Fastest Street-Legal Cars Ever Made by 40 Major Automakers

Here’s an infographic that ranks the fastest production cars from 40 major manufacturers based on their zero-to-60 acceleration speeds. 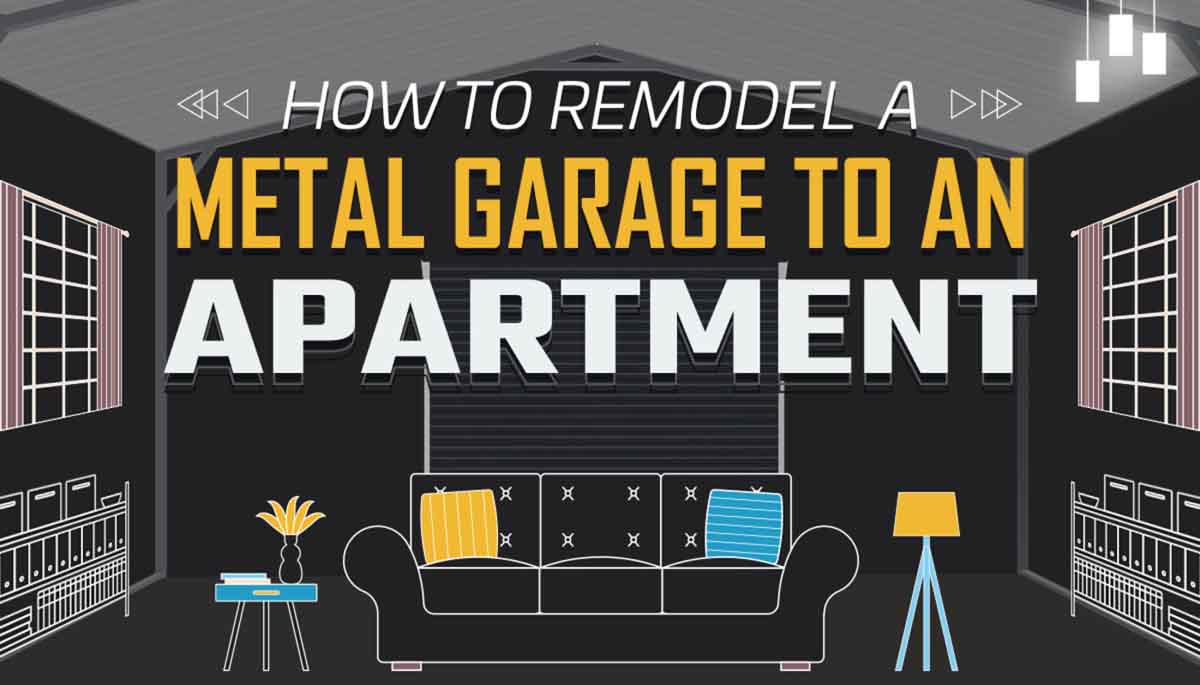 How to Remodel a Metal Garage to an Apartment? 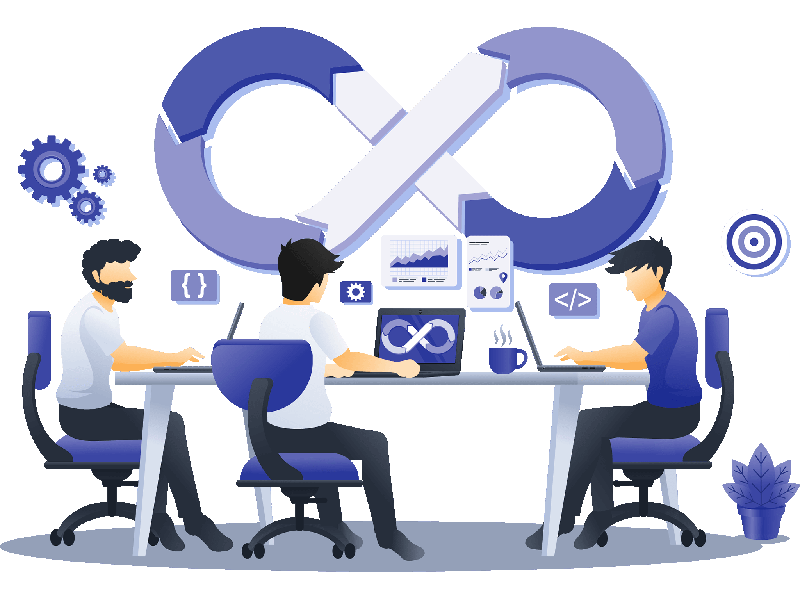 In the following infographic, discover the cycle of custom software development that a company like Develux can offer, where each stage represents a thorough performance and responsible attitude to developing a product.

Who Is Actually Using Google+

Sure Google+ has its high profile users such as Mark Zuckerberg and Sergey Brin but what about the average user? This Infographic examines the demographics of Google+ users and just how active they are.

The days of handing out multiple paper resumes in order to land a job is quickly fading away. Social media is the new 24/7 job fair, Facebook being a key player. This Infographic looks at how people are using social media to land jobs.

At first glance, it might not seem as though gamers and members of the military have much in common. Probably not on second glance either. But they do have one thing in common – a hunger for challenge and achievements. In gamers this manifests as a compulsion to complete 100% of a game’s content (even beyond just beating the game), but in the military it means gaining as many medals, qualifications, and ribbons as possible, along with increasing one’s rank.

All About Testicular Cancer

“Wrath of the Angry Birds” Sensation

This Infographic helps us to understand the rage behind the popular mobile game “Angry Birds,” a game that has broken all possible records selling over 12 million copies.

A Decade of Dog Trends

This Infographic from Puppies ‘N Dogs visualizes the change in popularity of the U.S.A’s top 25 canines over the past decade. Which breed do you think will come out on top?

Under the Hood of Google Search

This Infographic, created by Blog Search Engine, allows you to learn more about what actually happens behind the scenes at Google Search. 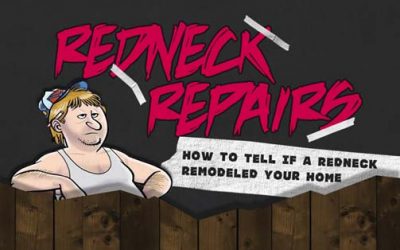 How To Tell If A Redneck Remodeled Your Home

This is a fun little Infographic: “How To Tell If A Redneck Remodeled Your Home” brought to us all by Inspector Pro Insurance.

Getting a Job at Google Is Quite a Job Itself

Named one of the best companies to work for (more than once) according to Forbes, there are definitely a lot of perks working for the technology giant, Google. However, actually landing a job there is not for the feebel-minded as you will see in this Infographic.

The demand for SEO professionals continues to rise across the country, but what markets really provide the best opportunity? The SEO Salary Guide from Onward Search offers a look at what cities have the highest volume of SEO jobs, which titles are in the highest demand, and what the earning potential is for each segment.