CBD, short for Cannabidiol, is gaining popularity as a beneficial cannabinoid found in the hemp plant. It has been used for years as a holistic option for humans. In 1992, researchers discovered that the human body has a biological system called the Endocannabinoid System. Its main function is to regulate and maintain a natural balance in the body. The endocannabinoid system can be stimulated by external cannabinoids such as CBD. 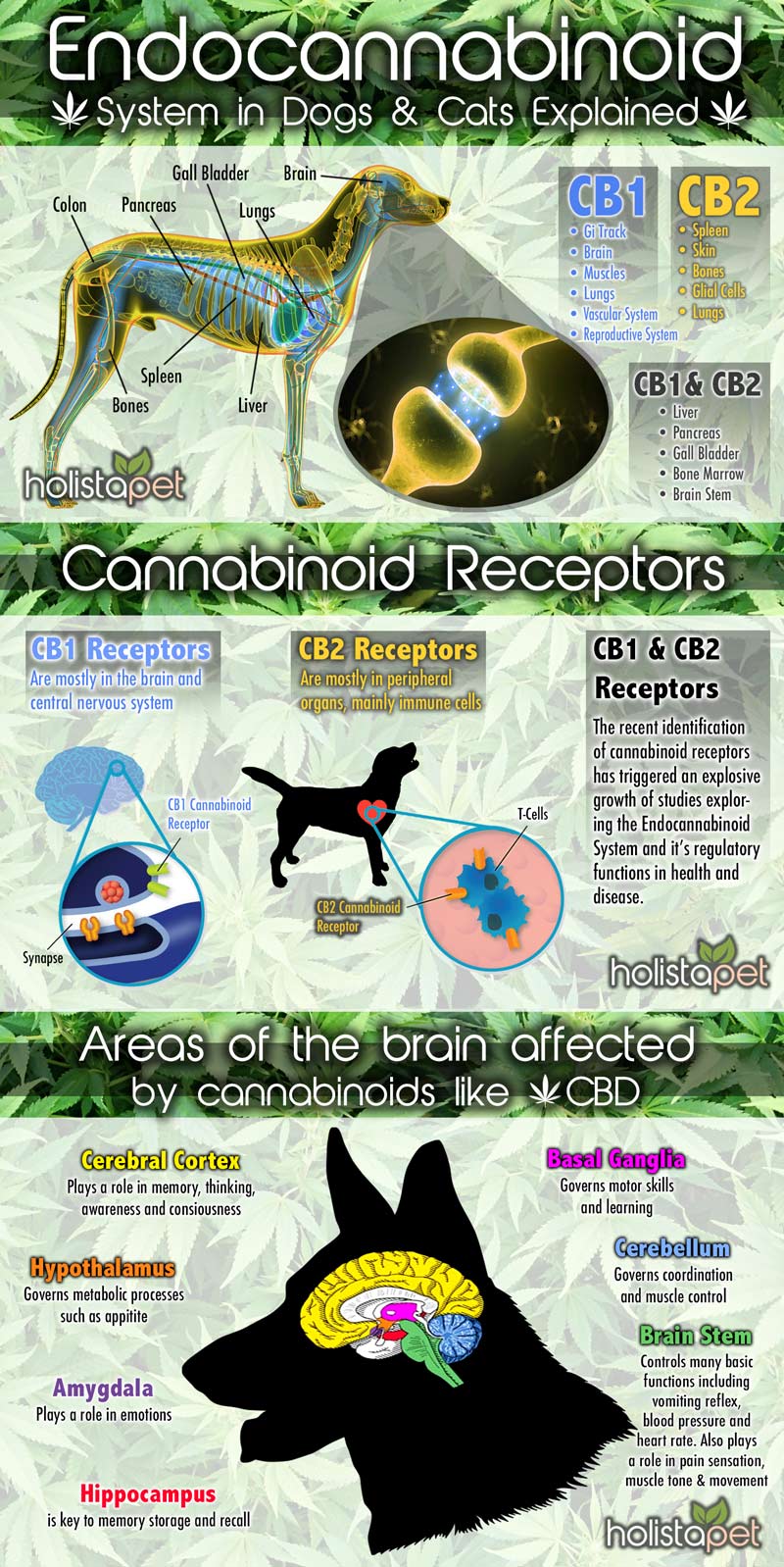